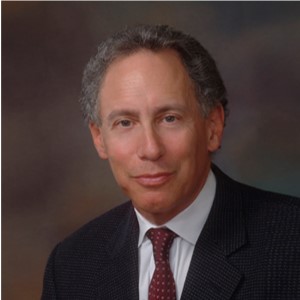 Robert Langer is the David H. Koch Institute Professor at Massachusetts Institute of Technology (MIT). He joined MIT as Assistant Professor of Nutritional Biochemistry in 1978.

Robert has written over 1,400 articles and has nearly 1400 patents worldwide licensed or sublicensed to over 400 pharmaceutical, chemical, biotechnology and medical device companies.

Robert’s lab focuses on the interface of biotechnology and materials science. A major focus is the study and development of polymers to deliver drugs, particularly genetically engineered proteins, DNA and RNAi, continuously at controlled rates for prolonged periods of time. Throughout his career, Robert has received over 220 major awards, including the United States National Medal of Science and the United States National Medal of Technology and Innovation. He also received the 2002 Charles Stark Draper Prize, the 2008 Millennium Prize, the 2012 Priestley Medal, the 2013 Wolf Prize in Chemistry, the 2014 Breakthrough Prize in Life Sciences and the 2014 Kyoto Prize. He is the also the only engineer to receive the Gairdner Foundation International Award. In 1998, he received the Lemelson-MIT prize, the world’s largest prize for invention for being “one of history’s most prolific inventors in medicine.”  Among his various achievements, he was elected to the Institute of Medicine of the National Academy of Sciences, the National Academy of Engineering, the National Academy of Science and the National Academy of Inventors.