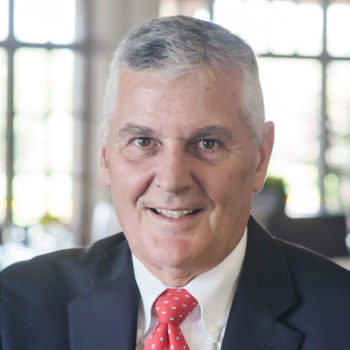 Jerry Wisler and his wife Dee’s son Michael was diagnosed with T1D in 2004 at age 8.

Jerry received his M.B.A. in Finance and B.S. in Pharmacy from the University of Toledo.