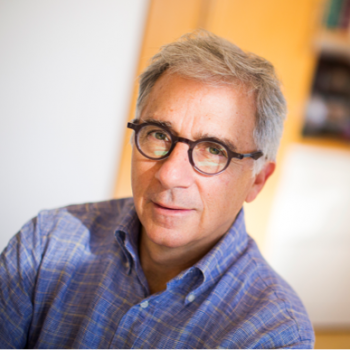 Doug Melton is the Xander University Professor at Harvard, a Howard Hughes Medical Institute Investigator and Co-Chair of the Department of Stem Cell and Regenerative Biology and the Harvard Stem Cell Institute. He is a Scientific Founder of Semma Therapeutics and was a Founder of Gilead Sciences and Curis

Doug is a member of the National Academy of Sciences, the Institute of Medicine and the American Academy of Arts and Sciences. He is a recipient the Lounsberry Medal from the National Academy of Sciences and the Joslin Medal. In recognition of his stem cell research and advocacy, he was chosen as the Scientific American Policy Leader of the Year in 2007 and has twice been named as one of Time Magazine’s 100 Most Influential People.