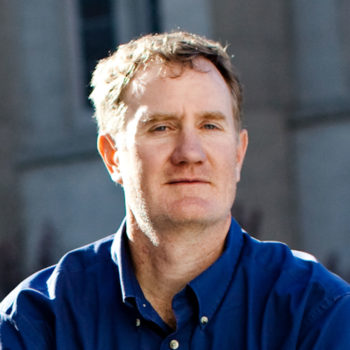 Brady Bohrmann and his wife Martha’s son Alden was diagnosed at 19 in 2013.

Brady has more than 30 years of experience managing and investing in innovative information technology and biotechnology companies reflecting an ongoing engagement with advanced, disruptive technologies. He currently is a Managing Director for Avalon Ventures, an early-stage venture capital firm where he focuses on investments in Information Technology companies. Prior to Avalon, he served as a general partner of Masthead Venture Partners, an early-stage venture capital firm that he co-founded in 1997. He previously served as President and COO of Watson Technologies, a venture-capital-backed, privately held telecommunications hardware company, and prior to that, he was the CFO of Alpha-Beta Technology, a publicly held biotechnology company.

Brady received a B.S. in Finance from Babson College.